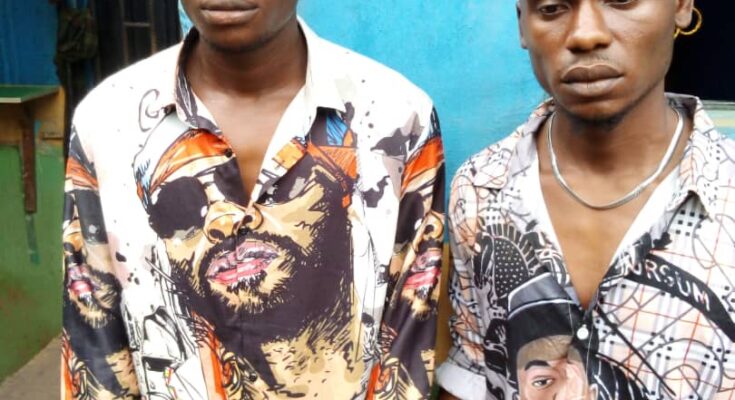 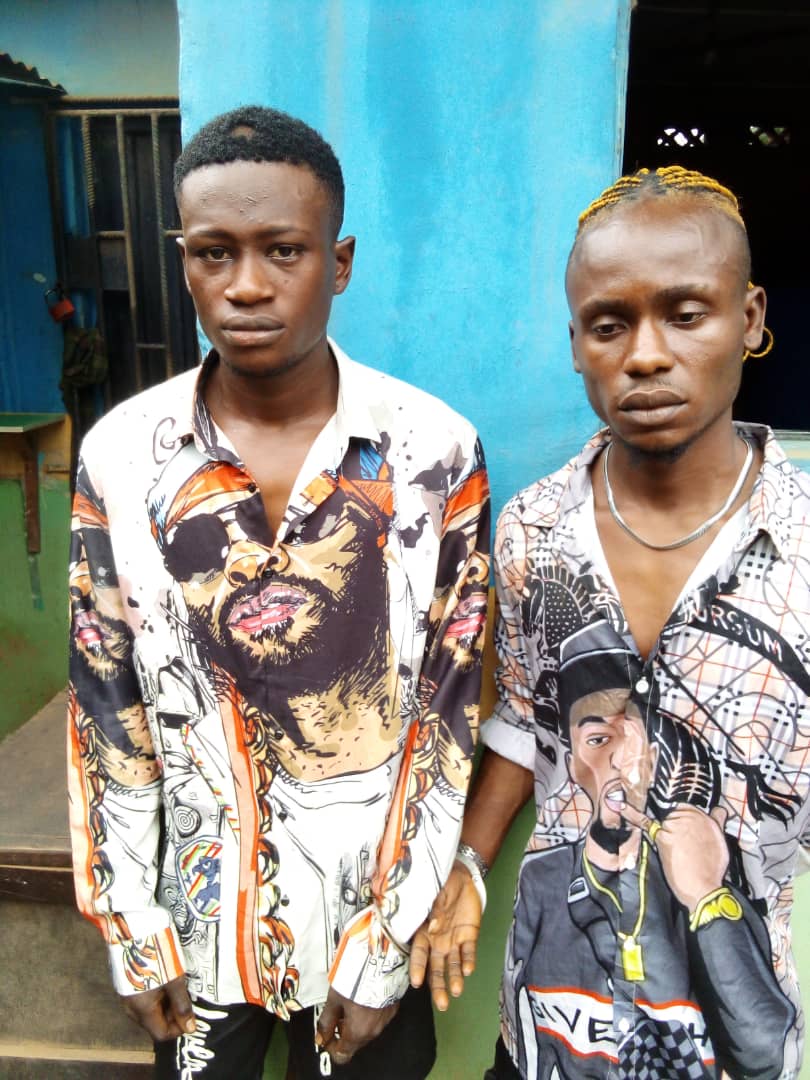 A commercial motorcyclist has connived with other men to gang-rape an 18-year-old female passenger in Ogun State.

Police said two of those who had forceful intercourse with the teenager, Emmanuel Thompson and Joshua Godwin, had been arrested.

Ogun State Police spokesperson, Abimbola Oyeyemi, confirmed that the victim reported the incident at the Ogijo police division, leading to the arrest of the suspects.

The victim (name withheld) had told the police that she boarded a commercial motorcycle at about 8:00 am from MRI company area to Ogijo bus stop on Tuesday; “but on the way going, the rider who carried another male passenger with her suddenly diverted to another route, while the other male passenger started threatening to kill her if she did not cooperate with them.”

Oyeyemi said the teenager reported that “they forcefully took her to a room in one house in the area, where two other men were waiting for them.

“On getting there, the two men they met in the room and the accompanied male passenger took turns to have sex with her forcefully.”

Acting on the report, the DPO of Ogijo division, CSP Onatufe Umoh, was said to have detailed his detectives to the scene, where two of the suspects were apprehended as other accomplices escaped.

“The two arrested suspects have confessed to the commission of the crime.”

Meanwhile, the Commissioner of Police in Ogun, Lanre Bankole, has directed the transfer of the suspects to the State CIID for further investigation and diligent prosecution.

Also, Bankole directed that the fleeing members of the gang be hunted for and brought to book. Continue Reading