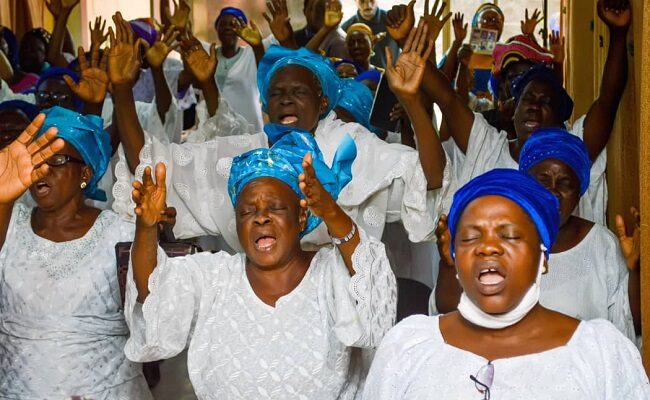 Widows and underprivileged within the city of Lagos and beyond will experience gesture once again from the set man of the House of Favour Church, Egbeda, Lagos, Prophet Bayode Olubo, as the cleric will put smiles on the faces of about 2000 widows and needy through his Samaritan Purse project.

According to the cleric, the annual hand of fellowship project will host widows and underprivileged today, December 11, at the church premises as part of the effort to celebrate the Yuletide season with the needy.

Olubo noted that this year’s gesture will also feature series of presentation of gifts including sewing machines, grinding machine, cloths, foods and drinks.

“This project is a divine mandate. God spoke to me when I was defending my project at the Bible college in 2004. He said son, I have called you to restore the dignity of man through the word of hope and I ask Him for the strength of that message, and he responded that my ministry will be known through welfare.

“I didn’t hesitate on the mandate, I started the project even before the advent of the church; I started with about five people in my living room and we thank God that we have recorded about thousands of people that have benefited from this project,” he added. 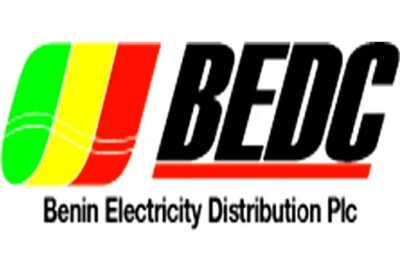