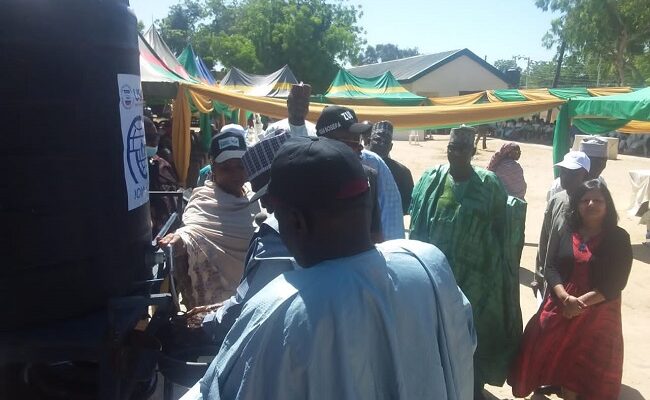 The Wash Manager of UNICEF in Maiduguri, Mamita Bora Thakkar, made this known while addressing the press on the activities marking this year’s World Toilet Day on Tuesday.

According to her, “this year, World Toilet Day focuses on the impact of the sanitation crisis on groundwater and inadequate sanitation systems spread human waste into rivers, lakes and soil, polluting the water resources under our feet.”

She noted that UNICEF is working on average four times faster to ensure everyone has a safe toilet by 2030.

“The time is now, with eight years left to attain the SDGs by 2030, the window for action is rapidly closing.

“Systems strengthening efforts are key to unlocking real progress. However, this problem seems to be invisible. Invisible because it happens underground.

“Invisible because it happens in the poorest and most marginalised communities. Groundwater is our most abundant source of freshwater.

“It supports our drinking water supplies, sanitation systems, farming, industry and ecosystems. As climate change worsens and populations grow, groundwater is vital for our survival.

“Safely managed sanitation protects groundwater from human waste pollution. Sustainable Development Goal 6.2 is the world’s promise to ensure safe toilets for all by 2030.

“This means everyone having access to a toilet connected to a sanitation system that effectively removes and treats human waste. But, we are seriously off track to meet this target. We must work on average four times faster to ensure everyone has a safe toilet by 2030.

“A safe and sustainable sanitation system begins with a toilet that effectively captures human waste in a safe, accessible and dignified setting.

“Either the waste is which can be treated on-site or, it is transported away by a sewer connected to a treatment plant and then safely disposed of or reused. Safe reuse of treated human waste can capture greenhouse gas emissions for energy production and provide agriculture with a reliable source of water and nutrients.

“Sustainable sanitation systems need to be able to withstand more frequent floods, droughts, changes in water availability so that services always function, and groundwater is protected.

“We have taken some measures only at the start of the value chain – at the containment stage. Our efforts at collection, transportation, treatment, reuse and safe disposal is a long way to go. At this rate we will be flooding the environment with human waste and then it will be too late.

“We need to find solutions now. We call upon partners to take up responsibility of FSM, to pilot models UNICEF is willing to support and partner with NGOs – Business opportunities exist on several levels.

“The most apparent opportunity is in construction of new latrines and facilities, which provides jobs for masons, construction workers, labourers, painters, and tile producers and installers. The safe reuse of urine and composted faeces as fertilizer holds potential for multiple economic benefits in a local economy, while reducing unsafe reuse practices that have adverse health consequences.

“Treating human waste for biogas to produce cooking fuel can create jobs, while providing a much-needed service. It also improves indoor air quality, which accounts for a significant proportion of acute respiratory infections in women and children. 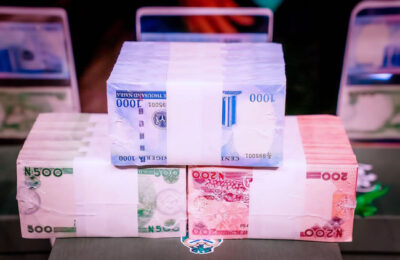 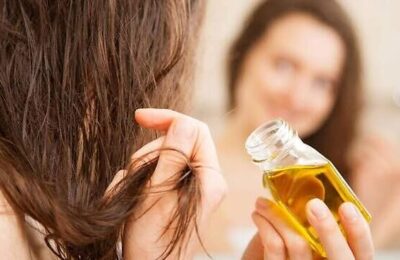