Home Politics Open letter to INEC/FG on distribution of PVCs 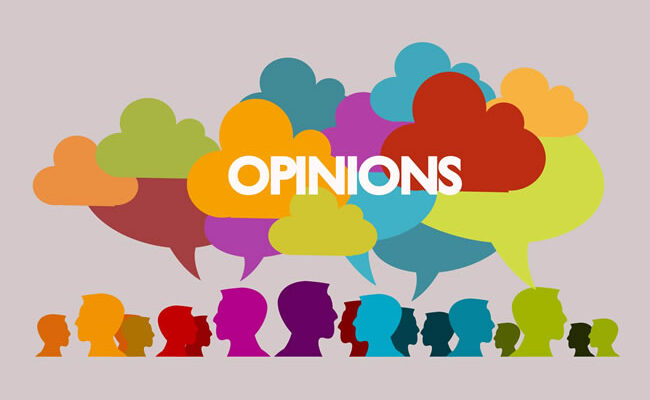 Open letter to INEC/FG on distribution of PVCs

IT is time to draw the attention of the authorities to the issues that Nigerians are concerned about regarding the distribution of permanent voter cards. As the 2023 presidential, gubernatorial, state House of Assembly and National Assembly elections are fast approaching, the collection of the permanent voter cards has commenced to enable Nigerian citizens to exercise their franchise. This exercise has, however, been marred by irregularities. One of these is the lack of crowd control mechanisms in various wards. It is not for nothing that the PVC collection exercise has been described by Nigerians as disorganised. Many Nigerians have complained of officials collecting bribes to facilitate easy collection of PVCs. Besides, due to the poor organisation of the distribution process, many voters could be disenfranchised. Some other sets of Nigerians complained of being unable to collect their cards after visiting the collection venues for several days because Independent National Electoral Commission (INEC) officials came in late and closed too early for the day. Others complained of their cards missing and not being accounted for by the officials.

Another issue is that the distribution of cards will soon come to an end and a lot of registered voters are yet to collect their cards due to the above reasons. These reasons and more have made many individuals to lose interest in acquiring their PVCs for upcoming elections. This issue has lingeredn and negatively, to the disgust of many Nigerians at home and abroad. Something needs to be done and thus, I will like to proffer some suggestions.

To ensure that there is a smoother and stress-free distribution of PVCs, I suggest that the INEC authorities should introduce the concept of personalised text messages, which should be sent to prospective voters when their cards are ready for collection. They should create a way by which voters can check online or through USSD code to know when their cards are ready and the ward for collection. This would be a way of controlling the crowd at the offices. Now, the distribution of PVCs has been extended to 29th January and just about around 79 per cent of registered voters have successfully taken their PVCs. There is still the need for an extension of the date to ensure that almost everyone collects their PVCs before the presidential election slated for 25th February.

A system should be created for registered voters to be able to report those INEC officials who allegedly engage in extortion, and the guilty should be punished. A contact centre should be created whereby citizens can contact INEC for information about registration and collection of PVCs. These should be put in place to ensure the smooth distribution of PVCs. The authorities must look into this situation and also consider the suggestions regarding the distribution of PVCs and the overall voting system.

Previous PostDiphtheria: Many hospital lack resources to diagnose it Next PostCurbing the climate of insecurity