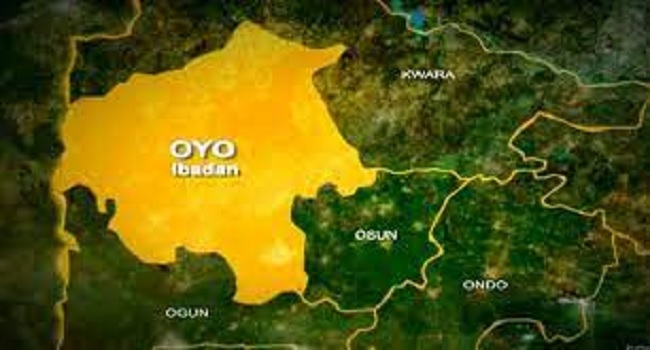 The Oyo State Signage and Advertising Agency (OYSAA), has said it did not at any point in time threatened or planned to destroy campaign billboards of candidates of opposition parties in the State, as being circulated by some online media.

Some online media had published that men of OYSAA on Tuesday, threatened to destroy billboards erected around the Oyo State Government secretariat, Ibadan.

It was also alleged that a particular candidate of a political party had paid some required amount of money for the period of three months to the coffers of a practitioner, Manny Minds Global Limited.

Director-General of the agency and a former member of the House of Representatives, Honourable Temilola Adibi, in a swift reaction to the allegation in a statement made available to the Nigerian Tribune on Wednesday informed that the practitioner in question, Manny Minds Global Limited, is a newly-registered company.

Adibi, a former Chairman of Ogbomoso North Local Government and Board Chairman, Oyo State Sports Council, further noted that “As a rule, any practitioner must notify the agency before erecting any structure on approved site, this has not been confirmed within this case.

“Noticing this, OYSAA called the attention of the said practitioner to the breach and she started pleading. At no time has OYSAA as a government agency interfered with the job of any practitioner whose campaign material is on display.

“We have never been instructed by our principal to be in the way of any candidates and we do not intend to now or in the future. This however does not mean that rules must not be followed, OYSAA will act when there is an infraction.”