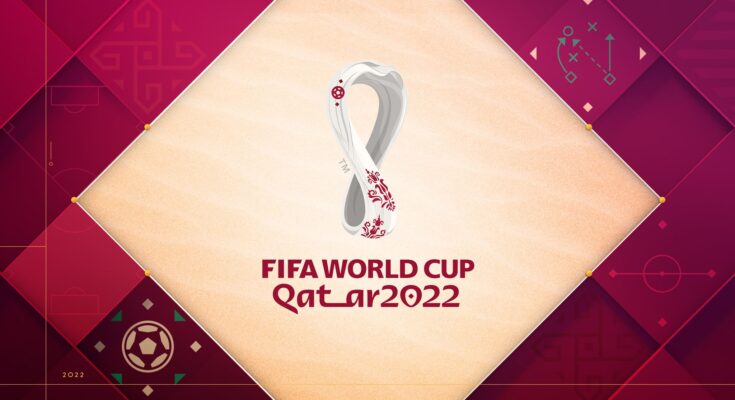 After a 6-2 victory over Iran in their opening game of the 2022 World Cup in Qatar, England put down a marker ahead of the bigger challenges to come.

While Argentina suffered a shock 2-1 defeat to Saudi Arabia in their first outing, England avoided a banana skin with a confidence-boosting performance at the Khalifa International Stadium.

It was a strong performance from Gareth Southgate’s England to kick off their tournament in a positive way in Al Rayyan. The Three Lions, who are 13/2 in the World Cup odds to lift the trophy this winter, were 3-0 up at the break, before finding the net three more times in the second half. Manchester City’s Jack Grealish scored the final goal to help secure an impressive victory.

Mehdi Taremim, who plays his football in Portugal’s top flight with giants Porto, did bag a couple of goals for Carlos Queiroz’s Iran but in truth, they didn’t look like causing an upset against England over the contest.

Southgate was understandably pleased with the three points to start the tournament but the England manager admitted his side will need to play better as the World Cup progresses. The former Three Lions defender highlighted a lack of concentration at times and that’s certainly something the side will look to work on going forward.

England, who are looking for their first world title since 1966, has been a team on the rise under Southgate in recent years and they will be hoping to continue their development at this year’s World Cup. A semi-final finish at the 2018 World Cup in Russia showed the potential of the Three Lions squad while reaching the final of Euro 2020 almost saw the squad achieve its potential.

Ultimately, the European Championships last summer was to end in disappointment for the English with a penalty-shootout defeat to Roberto Mancini’s Italy at Wembley. Southgate and his squad will have learned plenty from the experience of the last two major tournaments and it should stand them in good stead for Qatar.

Skipper Harry Kane had a big part to play in helping England to the latter stages of the last two tournaments and the Tottenham Hotspur striker continues to be an influential figure. While Kane failed to score against Iran, the Spurs talisman has been in excellent form in the Premier League this season. Kane scored 12 goals in his first 15 league appearances of the campaign before the break for the World Cup. Not just a threat with his goals but his ability to drop deep and link up play, Kane is the first name on the team sheet under Southgate.

England was always expected to secure three points in their opener against Iran. However, the manner of the performance might well have caught the eye of England’s rivals in what is set to be an extremely competitive World Cup in Qatar.