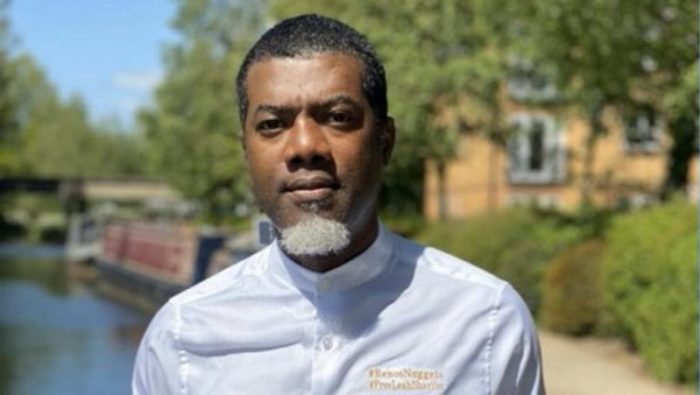 Omokri, who made this assertion on Sunday via his verified Twitter handle.

The human rights activist said, “Peter Obi just lost the entire Yoruba vote! See the way he lied against Yoruba leaders. Talking down on Tinubu. Mocking his health and wealth. He sounded more like Nnamdi Kanu. That is the real  @PeterObi we saw. The one we have been seeing is the audio Peter Obi! #TableShaker.

According to Omokri, Obi should represent Nigeria in lying at the next Olympics to guarantee that Nigeria brings home Gold medal.

He said, “Why would Tinubu send such a WhatsApp message and you and I have not seen it. It is only @PeterObi that has. I mean that right there is suspicious. I know many ‘IPOB at night and Obidient by day’ people will lie that they received it. But lying is what they do!

“This is a ship offloading goods from Port Harcourt Port. The name of the town is Port Harcourt for goodness sakes! It means there is a port there. How can Tinubu’s people ask Yoruba not to vote @PeterObi because he will build a port where a port already exists? Lie!” he said.

Omokri further stated, “That message is typical of IPOB. Tinubu people don’t operate that way. Asking Yoruba not to vote Peter Obi, because he will build a port in the South-South. First of all, there are already 3 ports in the SS (Ph, Warri and Koko). That message is from IPOB, not Tinubu.

@officialABAT. I know that the IPOB core around Peter are good at creating such messages and sending them out, claiming they are from Atiku and Tinubu. They’ve done it to me!” he added. Continue Reading