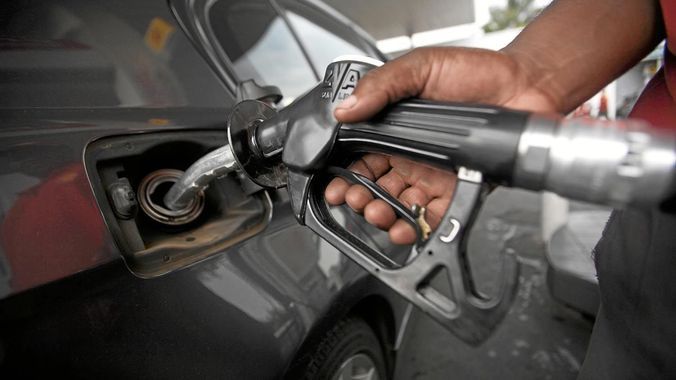 Nationnewslead reports that Despite assurances, many oil marketers, yesterday, continued to sell petrol at an average of N170 per litre in different parts of the country, according to Vanguard investigation.

Our Correspondents, who went out to monitor developments at filing stations across the nation, said those mainly owned by independent marketers, sold the product at N167 per litre, while others, especially on the outskirts of cities such as Lagos, Abuja and Port Harcourt sold in excess of N170 per litre.

In a statement obtained by Vanguard, NNPC stated that it was not contemplating any rise in the price of petrol in March in order not to jeopardize ongoing engagements with organized labour and other stakeholders on an acceptable framework that will not expose the ordinary Nigerian to  hardship.

It stated: “NNPC has enough stock of petrol to keep the nation well supplied for over 40 days and urged motorists to avoid panic buying.

‘’We, therefore, call on relevant regulatory authorities to step up monitoring of the activities of marketers with a view to sanctioning those involved in products hoarding or arbitrary increase of pump price.”

However, the Department of Petroleum Resources, DPR has threatened to sanction marketers caught perpetrating irregularities, including hoarding and profiteering.

Mr. Paul Osu, Head, Public Affairs, said in a statement: “The Department of Petroleum Resources (DPR) has issued warning to marketers against hoarding of Petroleum products in their outlets.

‘’The Director/CEO DPR Sarki Auwalu, gave this warning following the emergence of queues in retail outlets in some states of the federation.

“He stated that from available records, there is product sufficiency in the country and that there was no need for hoarding by any marketer. He emphasized the the Department will not hesitate to apply appropriate sanctions on any outlet found wanting in this regard.

‘’He further stated that the agency has set up a special taskforce to intensify surveillance and monitoring of all retail outlets and depots nationwide to check the anomaly and advised the general   public against panic buying.

‘’He assured that DPR will continue to provide its regulatory focus of quality, quantity, integrity and safety, QQIS, for the effective operations of the downstream sector.”

Why price is high

Meanwhile, Kano Branch Chairman of the Independent Petroleum Marketers Association of Nigeria, Bashir DanMalam, has said that though the state had no shortage of product, marketers were buying at exorbitant rate.

Speaking in a telephone chat, DanMalam said the marketers bought at ex-depot price of N165 per litre rather than N148 per litre.

The price hike is mainly attributed to the latest rise in oil price, according to figures obtained from the international market.

Specifically, crude oil prices witnessed a marginal increase, as traders focused on the upcoming OPEC+ talks and US inventories data.

Labour called on relevant regulatory agencies of government to rise to the protection of the interests of the majority of Nigerians from the exploitative hands of market forces bent on making maximal profits from the sufferings of fellow citizens.

‘’The NEC also observed that most of the Fuel Stations only use one pump to dispense petrol in the affected cities.

“The NEC called on relevant regulatory agencies of government to rise to the protection of the interests of the majority of Nigerians from the exploitative hands of market forces who are bent on making maximal profits from the sufferings of fellow citizens.

‘’NEC warned that should the current artificial scarcity persist, the various leadership structures of the NLC should picket petrol stations found to be inflicting pains on Nigerians.” 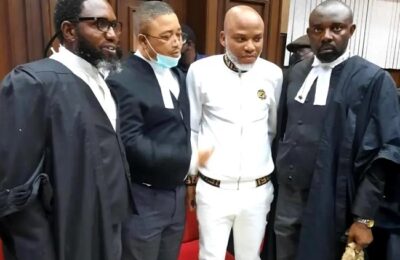 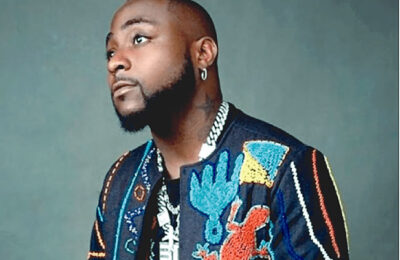 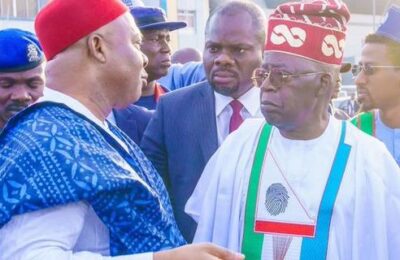