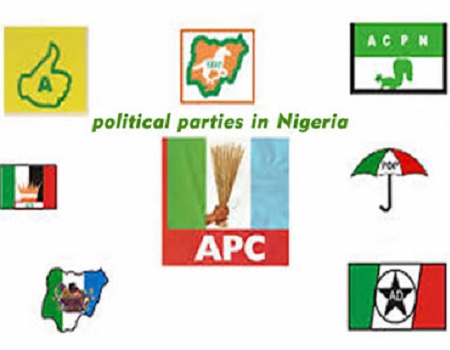 Abia State Commissioner of Police, CP Bala Mohammed has warned that it is the statutory duty of the Police to ensure the protection of the lives of the contestants, electorate and electoral materials.

CP Bala handed down this advice on Tuesday in Umuahia while flagging off the occasion of the signing of 2023 election peace accord, stating “This onerous task spans from the electioneering period till after the conduct of the election.”

According to him, the peace accord is “aimed at reminding them of their constitutional duties and rights before, during and after general elections in the state.”

According to him, “there is also the need to sensitize the electorate on the dos and don’ts associated with the electoral process hence the collaboration of the media, national orientation agency etc.”

He noted that the political stakeholders and contestants are expected to adopt a level playing ground and carry out their political activities “peaceably, devoid of hate speech, violence. destruction of opponent billboards/posters having in mind that there is life after the election.”

“It is further expected that the political aspirants and their party faithful should politick within the ambits of the law as the electoral act provides guidelines for the conduct of all and sundry before, during and after elections.

“Similarly, the Independent National Electoral Commission (INEC) as an umpire is expected to treat every player equal. Together, we shall achieve free, fair and credible general election come 2023,” he said.

Governor Okezie Ikpeazu who was represented by his Commissioner for Documentation and Strategic Communication, Ugochukwu Emezuo, expressed his belief that political parties must play by the rules, while INEC as the umpire will do their jobs.

He urged voters to collect their PVCs as their voting power.

Also speaking, the INEC Resident Electoral Commissioner, Ike Uzochuchukwu, who was represented by his Administrative Secretary, Charles Ezema, disclosed “in Abia State, we are witnessing attacks on opponents instead of issue-based campaigns and called for civility.

He advised political leaders to run issue-based campaigns, stating that they are prepared and insolence and abuses are not tolerated.

In his speech, the state chairman of Inter-Party Advisory Council (IPAC), C. K. Igara said all are related in one way or the other and will remain so after the election, hence there is no need for or die affair.

He listed the root causes of election violence to include lack of Justice, and undue advantage to some parties, appealing, “please, let’s be fair to all.”

He further stated: “There will be peace when political parties agree. Let there be fair treatment to all political parties” and urged the PDP in Abia to maintain decorum as they are there as the ruling party by the grace of God. 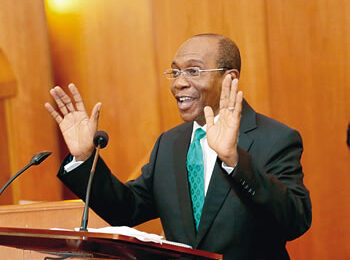