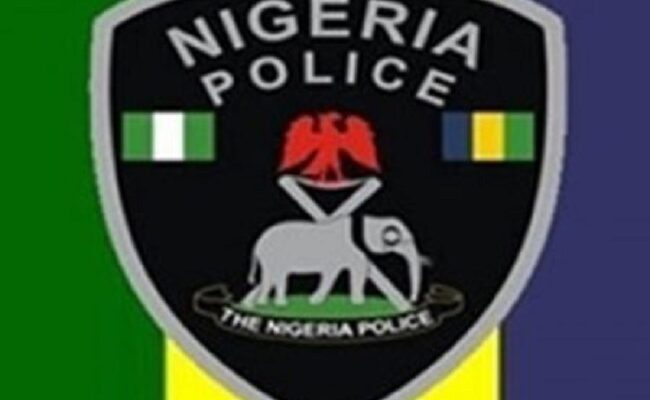 The Police Public Relations Officer (PPRO) SP William Aya who disclosed this in a statement said the suspects were involved in the kidnap of the Chairman of the All Progressive Congress, (APC) from Kogi East, Yahaya Shagari.

Aya said, “the joint security operatives led by the Area Commander, Idah ACP Alexander Asagade stormed the suspected kidnappers’ hideout in the bush, on sighting the operatives, the hoodlums engaged them in a gun duel.

One of the suspects, the PPRO said, was subsequently neutralized and two others were arrested while the victim was rescued unhurt.

“The operation was successful following reliable information about the suspected kidnappers’ hideout in the bush”.

He noted that the Commissioner of Police, Kogi State, CP Akeem Yusuf while commended the Area Commander and the joint security operatives for their gallantry during the operation.

He urged them to sustain the ongoing onslaught against criminals in their area of responsibility.

Aya assured the public of the command’s level of commitment in synergy with other security agencies in the state to ensure adequate security of lives and properties.

Popular skit maker and comic actor, Abdulgafar Ahmed Abiola, better known as Cute Abiola has melted the hearts of many after using his first salary as the Special Assistant (SA) on Creative Industries…

Many State-Owned Airports Are For Cheap Political Gains

Things You Don’t Say To A Depressed Person

A tax expert and the Africa Tax Leader at PwC, Mr Taiwo Oyedele, has said that the cash withdrawal limit announced by the Central Bank of Nigeria (CBN) on Tuesday will have tax implications for individuals as well as small and medium size businesses…