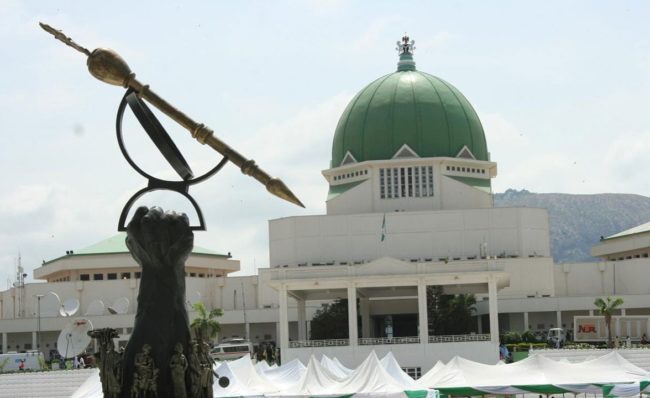 The senate has asked the Inspector General of Police(IGP) to investigate the sudden disappearance of one Raymond Gaadi Deputy Commandant of Nigeria Security and Civil Defense Corps(NSCDC), who was meant to assume office at the Bayelsa state Command upon arrival went missing.

The resolution of the upper chamber follows a motion by Senator Emmanuel Orker -Jev
raising alarm on the disappearance of Raymond Gaadi deputy commandant who was posted from Enugu to Bayelsa state to resume but never assumed office.

The lawmaker says the Deputy Commandant had raised the alarm that the officer he was meant to take over from was not only resisting to handover but was threatening him.

He added that two days after the deputy commandant raised alarm over the threat to his life, he went missing.

Jev lamented that the authority of NSCDC has displayed little or no concern over the matter since 29th October 2022.

The senate therefore resolved to urge the commandant of the NSCDC to direct an internal investigation into the matter.

The lawmakers also urged the Inspector General Of the Police to direct a full criminal investigation into the disappearance of Raymond Gaadi deputy commandant of the NSCDC.