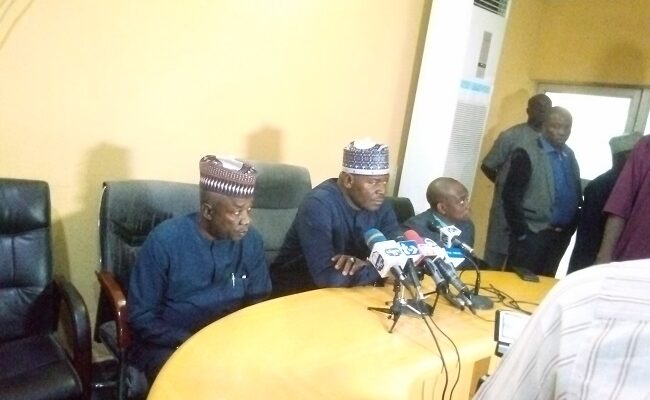 The budget estimate was increased by N500,000,000 according to the speaker, Prof Joseph Albasu Kunini, who said the increment was to ensure balance allocation across ministries for effective governance.

Kunini explained that the Taraba State Independent Electoral Commission (TSEIC) was not captured in the 2023 budget presented by Governor Darius Ishaku due to human error and it was necessary for the state to conduct her local government elections in 2023, in accordance with the provision of the law.

He added that the assembly saw it wise to jerk up the budget and allocate N500,000,000 to the commission to enable it to conduct the exercise.

According to the governor, the budget was prepared at a critical period due to its political transition and economic consideration of the devastating effect of floods, threats of banditry, and other challenges.

The governor said the budget was significant to consolidate the achievements of his administration so far and provide a robust take off of the incoming administration.

The Senate, on Tuesday, considered a bill seeking to amend the Economic and Financial Crimes Commission (EFCC) Act to whittle down the president’s power to sack the head of the anti-graft agency…

Effects Of Too Much Protein

For many people especially those on a diet, fats, oils and carbohydrates are seen as the enemies of healthy living and a banging body while protein is categorised as the good element for healthy diet. Indeed, many put proteins on the same level…

Who Is Afraid Of BVAS?

The Most Dangerous Thing To Toy With Is Not Ethnicity, It Is Religion —Dogara

FORMER Speaker of the House of Representatives, Honourable Yakubu Dogara, during an interaction with journalists in Bauchi, speaks on the battle for 2023 presidency, same-faith ticket, presidential ticket controversy…