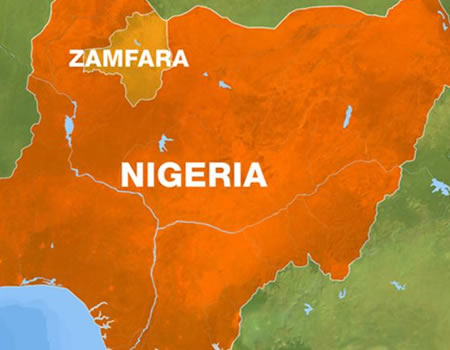 The Zamfara State Council of the Trade Union Congress (TUC) has elected new executives to run the affairs of the union for the next four years in the state.

The new executives emerged today during the state Delegates Conference of the TUC which took place in Gusau, the capital of Zamfara State.

Declaring the state TUC delegates conference open, the Zamfara state Head of service represented by his permanent secretary, Malam Yakubu Sani Haidara said the state government was committed to supporting labour unions with a view to achieving their mandate.

According to him, the state government recently approved the Thirty Thousand Naira minimum wage for the state civil servants in a bid to fulfil earlier promises to workers in the state.

Earlier on, the National President of the TUC Engineer Festus Osifo who was represented by the Deputy secretary general, Hassan Salihu Anka solicited to the state government to provide befitting office accommodation for the TUC in the state.

In a goodwill message, chairperson of the Nigeria Labour Congress (NLC) Zamfara Council, comrade Sani Halliru the duo centres will continue to work in synergy to fight for workers’ rights and ensure their welfare.

In his acceptance speech, the re-elected chairman of the TUC Comrade Saidu Mudi pledged to move Zamfara TUC to greater heights, saying capacity building, the welfare of members and ensuring new TIC will be on the front banner of his second term administration.

He appealed to TUC members for more support to enable him to excel in the discharge of his task.