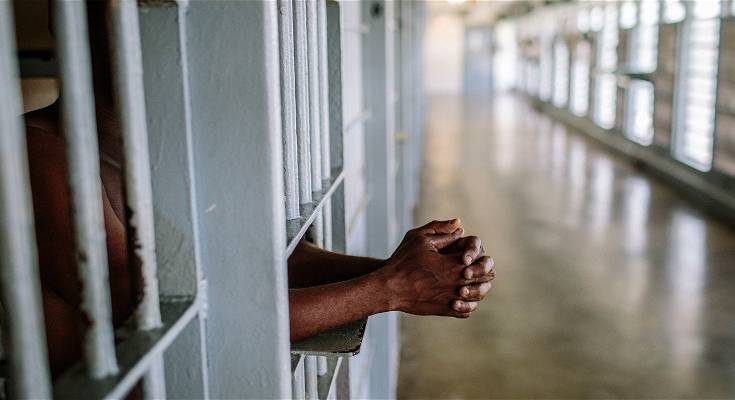 The convicts are Musa Ahmadu, 50, and Auwal Idris, 40, both of Jahi Village, Abuja, who pleaded guilty to the charge and begged the court for leniency.

Delivering judgment, the Judge, Mohammed Wakili, held that the court convicted and sentenced Ahmadu and Idris based on their plea of guilt.

“The court finds the convicts guilty of the offence, in line with their plea for mercy,

“Ahmadu and Idris are hereby sentenced to three months imprisonment each with an option to pay N10,000 fine,” the Judge held.

Wakili warned the convicts to desist from such acts and engage in businesses with authorisation, saying the judgement would serve as a deterrent to persons with criminal intentions.

Earlier, the Prosecution Counsel, Mr Joshua Ayanna, told the court that the convicts were arraigned on a three-count charge bordering on the joint act, public nuisance, and sale of adulterated native drugs.

Ayanna said that on Sept.12, representatives of the National Intelligence Agency reported the matter at the Kado Grade I Area Court, Abuja.

He told the court that sometimes in August, the convicts were caught dispensing adulterated native drugs in public spaces to Nigerians without authorisation.

The prosecution counsel told the court that during the police investigation into the alleged offence, the convicts claimed they were traditional native doctors.

He said that the convicts could not provide a certificate of registration that permits them to sell such drugs in the public space.

The prosecution counsel stated that the offence contravened the provisions of sections 79 and 199 of the Penal Code law. Continue Reading