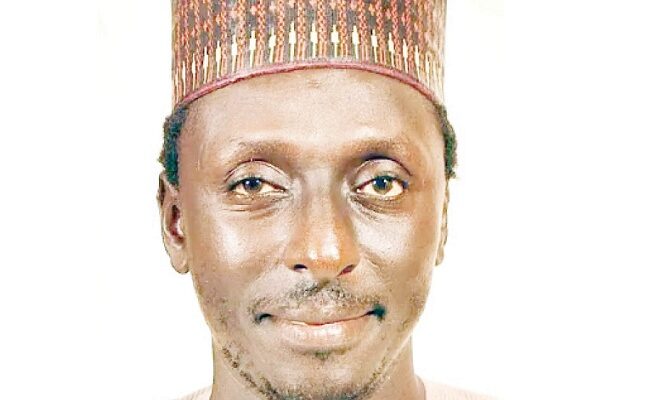 The United Nations has recognised 10 ground-breaking efforts from around the globe for their role in restoring the natural world, among which is the Great Green Wall project. Nigeria assumed the presidency of the Great Green Wall initiative in Africa in 2021 for two years to pursue the 100 million tree-plantation project that would combat climate change.

The winning initiatives were unveiled at the UN Biodiversity Conference (COP15) in Montreal at a special virtual gala event on Monday.

The initiatives were declared World Restoration Flagships and are eligible to receive UN-backed promotion, advice or funding. They were selected under the banner of the United Nations Decade on Ecosystem Restoration, a global movement coordinated by the United Nations Environment Programme (UNEP) and the United Nations Food and Agriculture Organization (FAO). It is designed to prevent and reverse the degradation of natural spaces across the planet.

Together, the 10 flagships aim to restore more than 68 million hectares – an area bigger than Myanmar, France or Somalia – and create nearly 15 million jobs.

UNEP Executive Director Inger Andersenm said: “Transforming our relationship with nature is the key to reversing the triple planetary crisis of climate change, nature and biodiversity loss, and pollution and waste. These 10 inaugural World Restoration Flagships show that with political will, science, and collaboration across borders, we can achieve the goals of the UN Decade of Ecosystem Restoration and forge a more sustainable future not only for the planet but also for those of us who call it home.”

The Great Green Wall is an ambitious initiative to restore savannas, grasslands and farmlands across Africa to help families and biodiversity cope with climate change and keep desertification from further threatening already-vulnerable communities.

Launched by the African Union in 2007, this flagship seeks to transform the lives of millions in the Sahel region by creating a belt of green and productive landscapes across 11 countries.

The 2030 goals of the Great Green Wall are to restore 100 million hectares, sequester 250 million tons of carbon and create 10 million jobs.

While the Great Green Wall targets degraded land stretching right across the continent, the UN Decade flagship has a particular focus on Burkina Faso and Niger.

Others are Building with Nature in Indonesia and Shan-Shui Initiative in China.