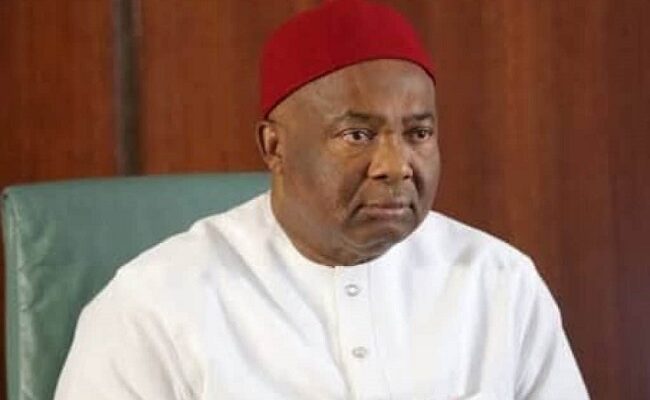 Egbule is replaced by Prof Christopher Chiedozie Eze, who now serves as Acting Vice Chancellor of the institution.

In a statement signed Wednesday by the Secretary to the Government of Imo State, Chief Cosmas Iwu, the governor approved the immediate removal of Prof Patrick Egbule as the Acting Vice-Chancellor.

He said that in accordance with the law establishing the university, the governor has approved the immediate appointment of Prof Christopher Chiedozie Eze as the Acting Vice Chancellor of the Imo State University of Agriculture and Environmental Sciences, Umuagwo.

The governor while wishing the former acting Vice Chancellor well in his future endeavours, charged Prof Chiedozie Eze to apply himself to the highest standards in the administration of the young institution.

Previous PostWhen A Man Wants To Marry You, He'll Not Delay You Next PostFacts you need to know about obtaining a Chad visa