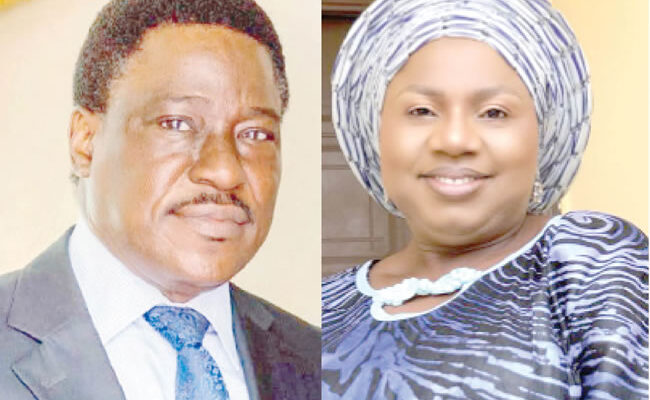 As parts of efforts to curb the perceived rise of sexual and gender based violence, the NG – CARES has entered into collaboration with the Oyo State Sexual and Gender Based Violence Response Team (Oyo SGBVRT) to harmonies their delivery platforms to get better results.

The collaboration which was announced during a joint meeting of the two teams  last week deliberated on how to create a platform that will merge the operation of the two platforms to operate seamlessly and merge action plans in the interest of the society.

They deliberated on the need to have a multifaceted approach involving various stakeholders to further strengthen the existing   synergy among collaborating agencies.

They further emphasised the need to maximise resources and adjust the lenses to recognise gender- based violence cases and ensure there is capacity building for officers of both agencies.

The teams however frowned on poor reportage of violence cases and curb excesses of non professional media practitioners who through their reportage traumatise victims and expose them to stigma.

They urged media practitioners to always be conscious of protecting the identities of victims in their reports, stressing that the aggressors should be exposed rather than the victims.

Also, they condemned judgmental language used on victims by some media practitioners and the manner they put out details that could put survivors at further risk.

Speaking during the meeting, the Attorney General of Oyo State, Professor Oyelowo Oyewo, declared that the state has commenced its zero tolerance for violence, adding that the gender based violence law passed by the government is a worthy tool to fight the menace of violence.

He emphasised the need for synergy, adding that efforts should focus more on prevention because while the law is effective, implementation may be hindered due to cultural and society beliefs on how things should be managed.

According to him, if proper prevention steps are put in place, the fight against violence will be more effective and successful.

He emphasised that there should be an effective data base on abuses to enable the state to monitor how effective the efforts of the team are and emphasised the need for people to know that the state has a referral centre for victims of abuse called the Abiyamo centre domiciled at the Jericho Nursing Home which offers free services to victims.

Also speaking, the coordinator, Oyo State Sexual and Gender-Based Violence Response Team, Mrs Dupe Awosemusi, highlighted lack or improper medical report of the victim, withdrawal of interest from victims and pressure from the community as another bane of justice delivery in cases of abuse.

Previous PostOyebanji: A governor with native intelligence Next PostHow election cases must be conducted —NJC’s Guidelines 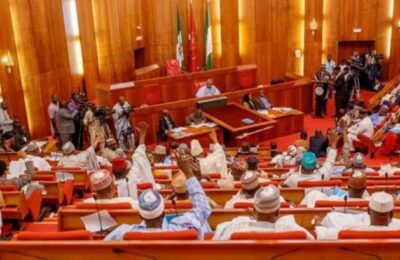 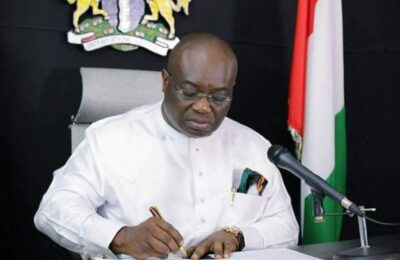 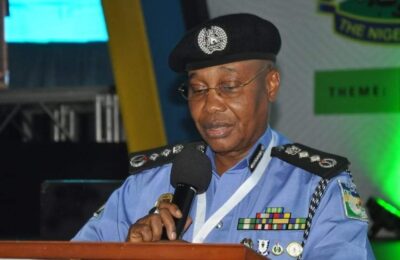