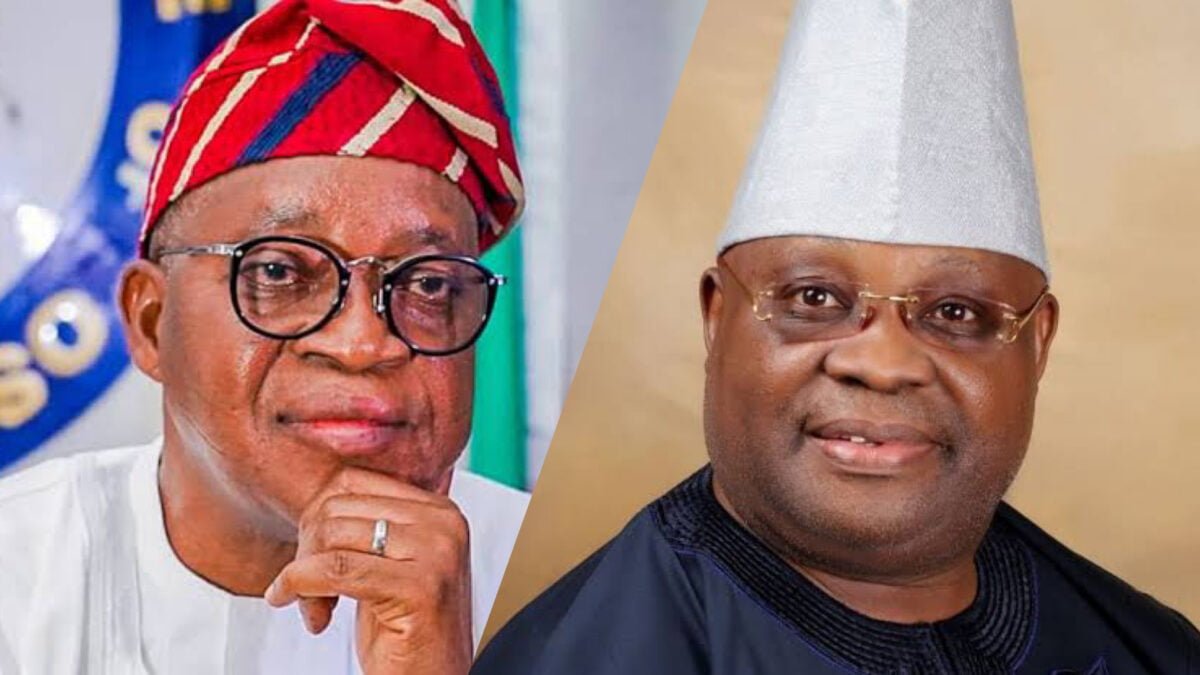 Was Osun poll free and fair? Let me state from the outset that this is not a media trial of the case before the Osun Election Petitions Tribunal. Far from it. This is just an attempt to “synchronize” what I said recently with respect to the outcome of the July 16 election with the revelations from The Youth Initiative for Advocacy, Growth and Advancement, YIAGA.

YIAGA Africa is a civil society organisation, a major stakeholder in our electoral process. Like most Civil Society Organisations, CSOs, they were also in Osun to observe and monitor the election.

I said recently that my Principal, Governor Adegboyega Oyetola, did not lose the election but only lost the vote count. But a lot of people were wondering what point I was trying to make.

However, last Thursday’s revelations by YIAGA, where it submitted among other things, as reproduced below, is a vindication of my position:

It was at the event that the Chairman of the Independent National Electoral Commission, (INEC), Professor Mahmood Yakubu, revealed the alleged attempts by some hackers to hack into the INEC’s results viewing portal.

At the same event, YIAGA seized the opportunity to present to the gathering its  findings on e-transmission of election results on the electronic transmission of results in the 2022 Osun and Ekiti governorship elections. But because I am discussing Osun here, I will only focus on Osun.

The Executive Director of YIAGA, Samson Itodo, according to reports from the event, noted that its organisation curated an Election Results Analysis Dashboard (ERAD) as an independent audit and integrity test assessment tool for the results management of INEC.

Mr. Itodo revealed that some “issues” in the Osun election affected the processing of results on the ERAD platform which, he noted,  was targeted at providing credible information.

In the Osun election, he continued,  eighty-seven (87) results were not processed on the ERAD, due to some issues.

“Based on ERAD findings, INEC presiding officers uploaded forms or documents other than Form EC8A as prescribed in the guidelines and manual for the election,” he added.

The YIAGA Executive Director further revealed that in Osun “Blurry images and poorly captured photographs of result sheets were uploaded on the IReV portal,” adding that “it was impracticable to decipher the number of votes scored by political parties on the uploaded forms. In some cases, the presiding officers uploaded truncated images of result sheets. In other words, the images omitted segments of the result sheets.”

Hear him further: “From the result sheets downloaded on the IReV, important delimitation data such as number of registered voters and accredited voters for polling units was either omitted or wrongly inputted on the Form EC8A.

“Contrary to the provisions of the electoral act 2022 and INEC guidelines and regulations, some polling unit level results (Form EC8A) uploaded on the IReV were not stamped or signed by the presiding officer.