Home Politics We Have Rights To Campaign With Buhari’s Records We Have Rights To Campaign With Buhari’s Records

The campaign council spokesman for the All Progressive Congress (APC), Festus Keyamo, has argued that the party has every right to campaign with the records of the President Muhammadu Buhari-led administration.

According to him, the current government has exceeded expectations based on what they faced coming out of recession and many major economic crisis.

He said in the context of what has happened in the world and the micro global economic problems, Nigeria is still one of the best in terms of percentage increase in inflation.

Keyamo who made this analysis on Channels TV News said “we didn’t promise to take Nigeria to Eldorado in 2015 but yet still the country’s Gross Domestic Production (GDP) rate of about 3.4 is still the best on the continent of Africa,” adding that Nigeria is doing exceptional well with this analysis.

Speaking about the Buhari government’s achievements, he noted that if the president hadn’t gone into rice productions, only God knows how much dollars would go into rice importation.

“The inflationary trend would have gone higher than 19 percent if we are still importing rice because food is a major component for increase in inflation,” he added.

He opined that the current government should only come under public scrutiny if its policies to curtail the current inflationary rate didn’t work out.

Keyamo advanced that in the country’s history, there has been critical moments of economic shocks that made inflation go up not only in their time, but with other preceding governments like the Shagari ,Babanjida and Gowon’s administrations.

He furthered stated that when there were worse periods of economic shocks all over the world, the government didn’t retrench public workers when other countries did.

To this end, the APC campaign spokesman noted that it would proudly campaign on the achievements of the president under the APC.

Keyamo, who attacked the People’s Democratic Party (PDP), maintained that comparing prices of goods is a lazy way to campaign for election.

He said he has heard the PDP over and again and he is sure that they don’t have any other campaign strategy.

According to him, campaigning with prices without taking into cognizance general inflationary trend worldwide and other economic factors that has changed is unfortunate. 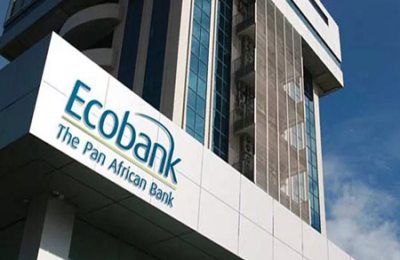 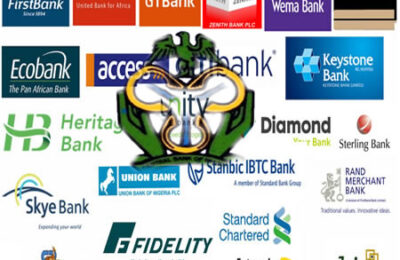