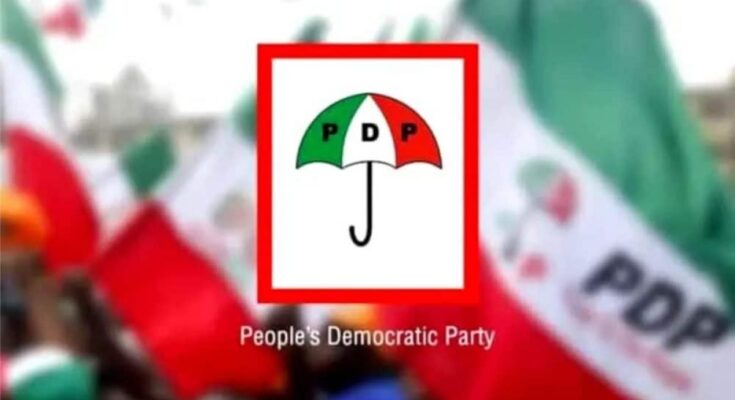 We will act after studying court judgment nullifying our election The Zamfara State chapter of the Peoples Democratic Party (PDP) has acknowledged the Federal High Court judgement which ruled that the primary election conducted by the party is null and avoided and ordered fresh primaries.

This was contained in a press statement signed and issued to newsmen in Gusau, the state capital by the party secretary, Ahmad Farouq Rijiya

“As defendants in the suit filed by some of our aggrieved members concerning the governorship primary election which produced Dr Dauda Lawal as the flag bearer of the PDP in Zamfara State, we receive the court’s decision in good faith and a team of our lawyers are studying the judgment to come up with the next line of action within the ambit of law”

“The PDP in Zamfara State did well in conducting the primary election in a good manner, fairness and justice but the Federal High Court, Gusau after intense debates it ruled against our party and other defendants in the suit”

“Meanwhile, we remain committed and determined to reclaim Zamfara State and bring it back to life and make it work again for the betterment of our people who are now living under abject tension, restlessness, fear, hunger and other atrocities. We shall cross these huddles and ensure solid unity of our members”

”We are therefore calling on our members to be calm and remain resolute to ensure the success of the PDP in Zamfara State and county in general. We employ you to continue giving support and cooperation to party leaders at all levels” Continue Reading