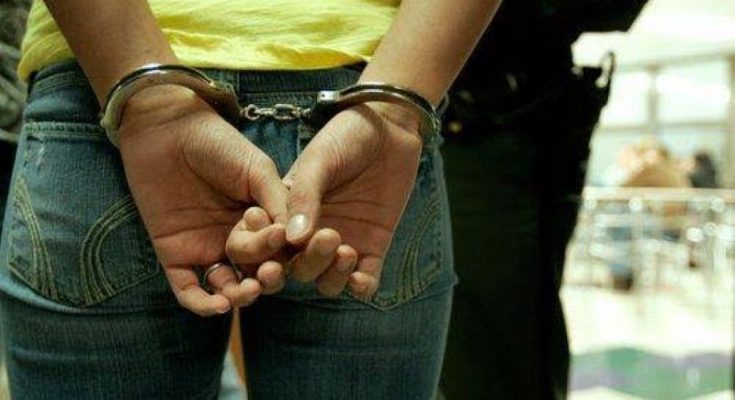 An Ekiti State Chief Magistrate Court, sitting in Ado Ekiti, has granted an order to remand one Danjimoh Blessing, 31, at the Nigeria Correctional Centre, Ado Ekiti, for conspiracy, armed robbery and attempt to murder.

According to the charge, Danjimoh Blessing and others now at large were reasonably suspected to have committed the offence of conspiracy to commit armed robbery, armed robbery and attempt to murder one Bakare Temitope, on 11th July, 2021 at about 11:00pm in Odo Village, in Ado Ekiti Magisterial District.

Moving his ex-parte application, Inspector Elijah Adejare urged the court to grant the remand request to allow Police complete their investigation and forward the duplicate case file to the office of Director of Public Prosecutions for legal advice.

In his statement to the Police, the victim said, I was attacked on 11th July, 2021 by some gangs of armed robbers, my belongings were carted away including money and my phone, during the robbery, I sustained matchete cut on my forehead, I was later taken to the hospital by sympathisers, the matter was reported at Okesa Police.

The stolen phone was tracked and recovered from the defendant, thereafter, she was arrested.

While parading criminals including their stolen items at the Police Headquarters, Ado Ekiti, I identified my phone with evidence.

In his ruling, Magistrate Olatomiwa Daramola said, the defendant is hereby ordered to be remanded at the custody of the Nigeria Correctional Service, Ado Ekiti for 30 days pending conclusion of Police investigation and issuance of Legal Advice by Director of Public Prosecutions.

The case has been adjourned till 5/10/2022 for mention. Continue Reading