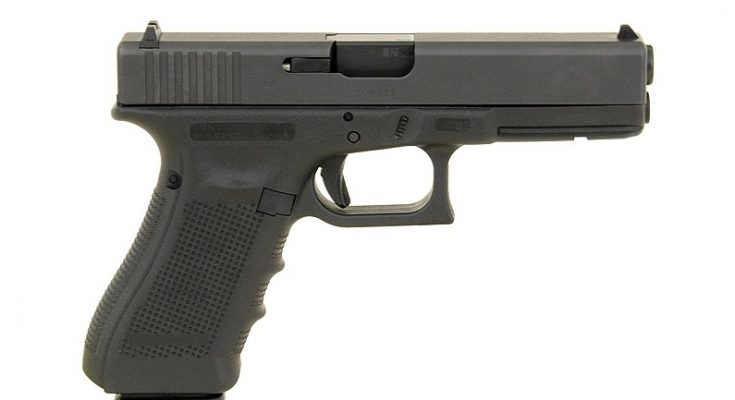 A woman held up a Beirut bank Wednesday with a toy gun and walked out with thousands of dollars to pay for treatment for her ill sister, in a desperate heist cheered by many in crisis-hit Lebanon.

It was the latest in a series of heists in Lebanon, where the savings of depositors have been devalued and trapped in banks for almost three years amid a crippling economic crisis.

Sali Hafiz streamed a live video on Facebook of her raid on a Beirut branch of Blom Bank, in which she could be heard yelling at employees to release a sum of money while entrances to the bank were sealed.

“I am Sali Hafiz, I came today… to take the deposits of my sister who is dying in hospital,” she said in the video.

“I did not come to kill anyone or to start a fire… I came to claim my rights.”

In an interview with a Lebanese broadcaster after the raid, Hafiz said she managed to free about $13,000 of the $20,000 she said her family had deposited.

An NNL correspondent at the scene said gasoline had been poured inside the bank during the heist, which lasted under an hour.

Hafiz told media outlets she had used her nephew’s toy pistol for the hold-up.

Hafiz and suspected accomplices escaped through a smashed window at the back of the bank before security forces arrived, the NNL correspondent said.

She was still on the run, according to her relatives, while Lebanon’s General Security agency dismissed rumours she had fled the country.

Also on Wednesday, a man held up a bank in the city of Aley northeast of Beirut, Nationnewslead reported.

He was arrested, the news agency added, without specifying if he had taken any money.

Hafiz is a 28-year-old activist and interior designer, said Zeina who is one Hafiz’s five sisters.

She said the family had not been in touch with Hafiz since the heist and was not involved in its planning.

“She is wanted by authorities,” Zeina told NNL.

Hafiz instantly turned into a folk hero on social media in Lebanon, where many are desperate to access their savings and furious at a banking sector perceived as a corrupt cartel.

Pictures and footage of her standing on a desk inside the bank carrying a gun went viral on social media.

“Thank you,” one Twitter user wrote. “Two weeks ago I cried at Blom Bank. I needed the money for a surgery. I am too weak to hold a gun and take what is mine.”

Last month, a man received widespread sympathy after he stormed a Beirut bank with a rifle and held employees and customers hostage for hours to demand some of his $200,000 in frozen savings to pay hospital bills for his sick father.

He was detained but swiftly released.

In January, a bank customer held dozens of people hostage in eastern Lebanon after he was told he could not withdraw his foreign currency savings, a source at the lender said.

Nationnewslead reported that the customer was eventually given some of his savings and surrendered to security forces.

Lebanon has been battered by its worst-ever economic crisis since 2019. Its currency has lost more than 90 percent of its value on the black market, while poverty and unemployment have soared. Continue Reading