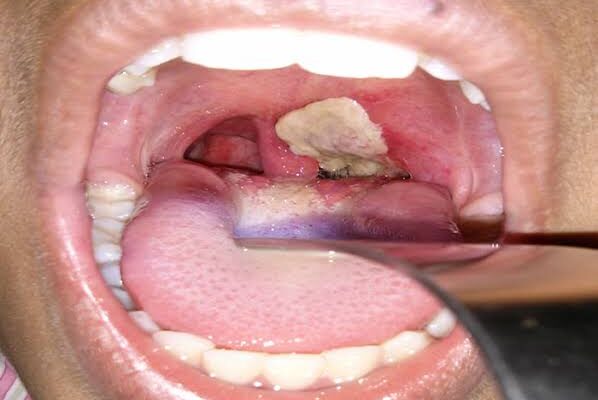 The Zamfara state primary Health care Board (ZSPHCB) has urged media in the state to contribute to the fight against diphtheria and says if children receive complete doses of penta vaccine it will protect them against the disease for the rest of their lives.

This was disclosed today during the quarterly Routine immunization feedback, held at the Zamfara state primary health care Board conference hall in Gusau.

The Executive Secretary of Zamfara State Primary Health Care Board Dr Ismail Tukur urged the media to contribute in the fight against diphtheria disease.

“Media could do this through rigorous enlightenment campaign and sensitization to make people know about the disease, its causes, sign and symptoms and preventive measures that could stop the spread of the disease in the State”.

Dr Isma’il Tukur said report released by NCDC had shown that cases of diphtheria was found in some States of Nigeria including Kano and Lagos, hence the need to get people sensitized on the deadly disease.

“Zamfara shares boarder with other states where cases of the disease were recorded and our people do travel to such states and could contract it if measures are not taken”.

Dr. Tukur commended the efforts of the state commissioner for health Aliyu Abubakar MC and his permanent secretary Pharmacist Aliyu Maikiyo Maradun who have been responsive to the board interms of emerging circumstances in the state.

Also,speaking head of Routine immunization at the ZSPHCB Alinkilo Anka said penta vaccine prevent children against diphtheria for life, if given complete 3 doses as required.

He said media is a powerful weapon and partner in making change among people, calling on participants of the meeting to use their platforms and create awareness on the disease.

According to him, part of the Preventive measures includes ensuring three rounds vaccination for children under one, reporting suspected cases of the disease to LGA and State Disease Surveillance Notification Officers and avoid living in a crowded environments.

Those at the meeting were United Nations Children Education Fund (UNCEF) represented by Farida Saidu who spoke on Role of media in communication,reporting of Routine immunization.

Others at the meeting were Chigari foundation and Solina foundation who reaffirmed the importance of media on the campaign against diphtheria disease in the state.