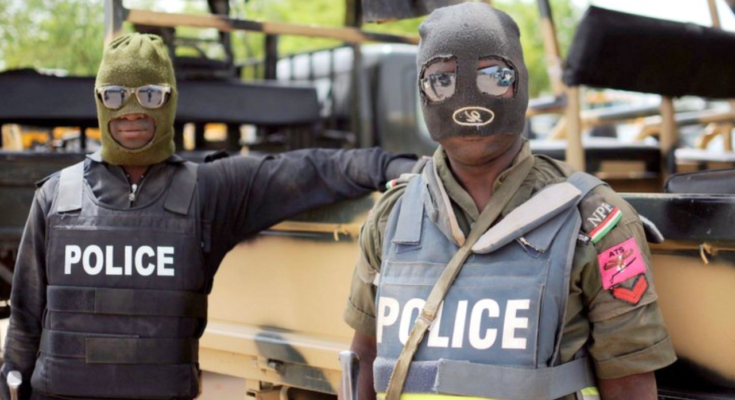 5 Killed, Many Injured As Rival Cults Clash In Uyo

At least five people are said to have died and many more have been injured as a result of a rival cult conflict in Uyo, the capital of Akwa Ibom state.

The clash said to be between two rival cult groups, Vickings and Mafians, occurred on Tuesday evening, December 13, 2022.

According to witnesses at the Ibom Plaza, the fracas started about 6:30 pm, and lasted for about two hours, before Police operatives and a detachment of soldiers standing guard at the plaza since the EndSARS protests last year, arrived to restore normalcy.

Some tricycle operators, who spoke to journalists, linked the remote cause of the violence to a minor disagreement at a betting shop, along Ikot Ekpene road by the plaza area, recalling that the incident triggered the old animosity between the rival groups.

“One cultist, a member of the Vickings confraternity had placed a bet to the tune of N5,000, but could not pay after he lost. The shop attendant asked him to pay or drop his phone, but he refused and, instead called his gang members on phone, who came, pounced on the attendant and raided the shop,” a witness told the Nigerian Tribune.

He added that the result was a reprisal from the camp of the booking man, said to belong to the Mafians group, and it led to a free-for-all, with three persons killed; two at the Plaza area and one at the Ikpa road junction, close to the University of Uyo (UNIUYO) town campus, while two others, had earlier been killed at Okokon Etuk Street, few meters to the Uyo City centre.

Spokesperson of the State Police Command, SP Odiko Macdon, confirmed the incident in a statement on Wednesday.

“Yesterday, at about 6:30pm, the Command received information about a Cult clash at the Plaza,” the statement read.

“While the Commissioner of Police, Akwa Ibom State, CP Olatoye Durosinmi condemned in strong terms, the unfortunate incident which caused palpable fear among the good people of the state, the CP has reminded those involved in this dastardly act to note that the ban on cultism in the state is still in force and that henceforth, perpetrators of such acts will be apprehended and prosecuted in accordance with extant laws.

“The CP has therefore, called on Residents of the state to go about their lawful duties without fear of molestation as the Command has emplaced adequate security at the Plaza and around the state, throughout the Yuletide and beyond.” 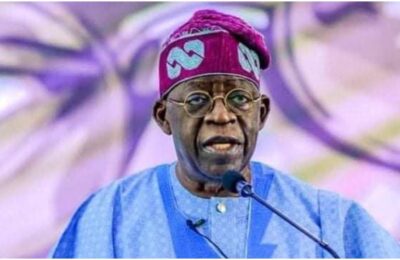