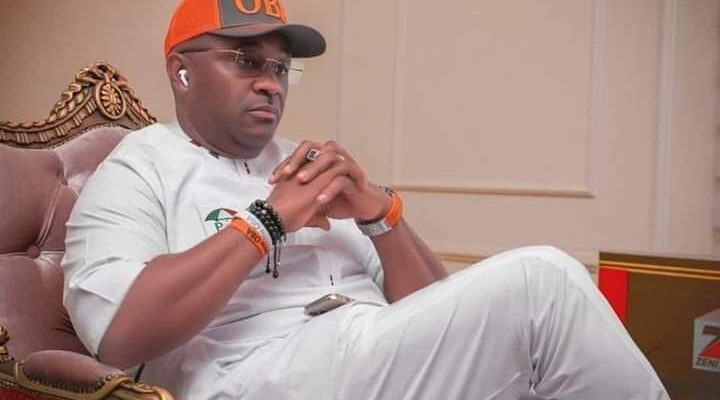 Palpable tension have gripped residents of Ikot Ekpene and by extension Akwa Ibom state over possible jail break occasioned by the recent Incarceration of the senator representing Akwa Ibom northeast Senator Bassey Albert Akpan in the correctional facility in the area.

Senator Akpan was handed 42 years in prison by the federal high court Uyo on December 1st for corruption bribery and money laundering.

The embattled senator before his present predicament is the Governorship candidate of Young Progressive Party in Akwa Ibom state.

However our Correspondent gathered that since his Incarceration, his loyalist mainly heavily built youths used as bodyguards during his political campaigns has fully relocated to Ikot Ekpene area and mostly milling around the correctional facility.

An eye witness and a staff warder who works at the prison and pleaded annoynimity told our Correspondent that the number of these heavily body built youths keep increasing daily as they mill around the prison area while discussing in hush tones and making strange gestures.

He averred that the rising in number of the bodyguards is gradually unsettling residents of the area who fear that they may invade the facility and free hardened criminals in custody in a bid to get their boss out of the prison.

He also reasoned that they may also break down the prison facility to draw sympathy for thier Incacerated Boss by creating errorneous impression that his life is in danger if he remains in prison.

” I sincerely want to appeal to the federal government and the necessary agencies to consider relocating our highly exposed political prisoner, Senator Bassey Albert Akpan to a maximum security prison like kirikiri in Lagos or Kuje in Abuja or anyone else to avert jailbreak”.

When contacted a prominent member of the peoples Democratic Party (PDP) in the state who pleaded annoynimity owing to the sensitive nature of the situation noted that Akwa Ibom can not afford a jailbreak because the governor has labored to keep the state in peace.

According to him ” The peace we are enjoying today is a big sacrifice made by the governor to restore sanity to the state after the turbulence witnessed security wise in the previous administration. Prisons are controlled by federal government and the kind of people kept there are only known by federal government. We have been sleeping with our eyes closed for years now and if relocating the Incacerated Senator to maximum security prison to avoid jailbreak and invasion of the state by condemned criminals will help the innocent masses , let government do the needful “. He pleaded. Continue Reading 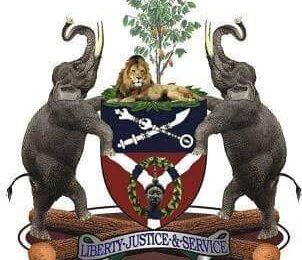 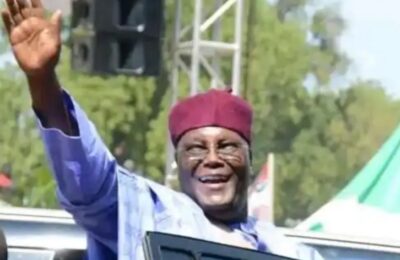 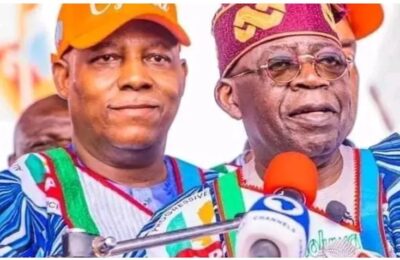