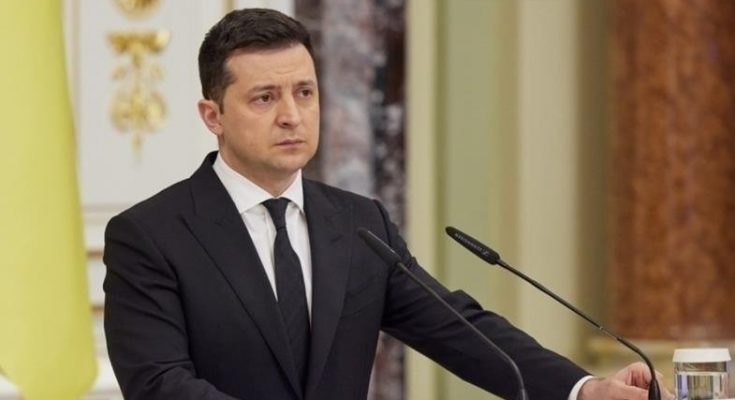 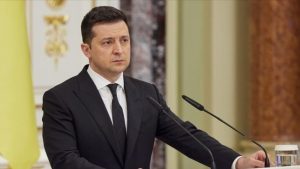 Ukraine demanded an immediate Russian ceasefire and troop withdrawal on Monday as a Kyiv delegation arrived for talks with Russian negotiators on the fifth day of the Kremlin’s offensive against the country.

He also demanded an “immediate” European Union membership for Ukraine.

Russia invaded Ukraine on Thursday, sending shockwaves around the world.

Ukraine forces, backed by Western arms, have managed to slow the advance of the Russian army.

The Ukrainian military also accused Russia of launching a missile strike on residential buildings in the cities of Zhytomyr and Chernigiv, cities in the country’s northwest and north.

In a statement ahead of the peace talk on Monday, the Ukrainian presidency said, “The Ukrainian delegation arrived at the Ukrainian-Belarusian border to take part in talks with representatives of the Russian Federation.

“The key issue of the talks is an immediate ceasefire and the withdrawal of troops from Ukraine.”

Zelensky urged Russian soldiers to lay down their weapons and desert as Ukrainian and Russian delegations were set to hold talks on Moscow’s invasion.

“Abandon your equipment. Get out of here. Don’t believe your commanders. Don’t believe your propagandists. Just save your lives,” Zelensky said in a new address to Russia’s forces, claiming that more than 4,500 Russian soldiers had already lost their lives during the Kremlin’s assault.

Zelensky urged the European Union to grant his country immediate membership, as Russia’s assault against the pro-Western country went into its fifth day.

“We appeal to the European Union for the immediate accession of Ukraine via a new special procedure,” the 44-year-old leader said in a new video address.

“Our goal is to be together with all Europeans and, most importantly, to be on an equal footing. I’m sure it’s fair. I’m sure it’s possible.” Continue Reading 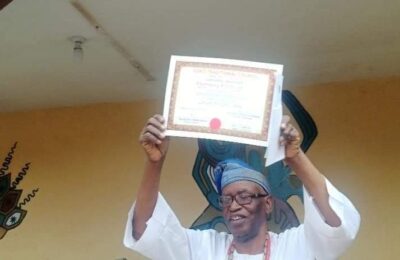