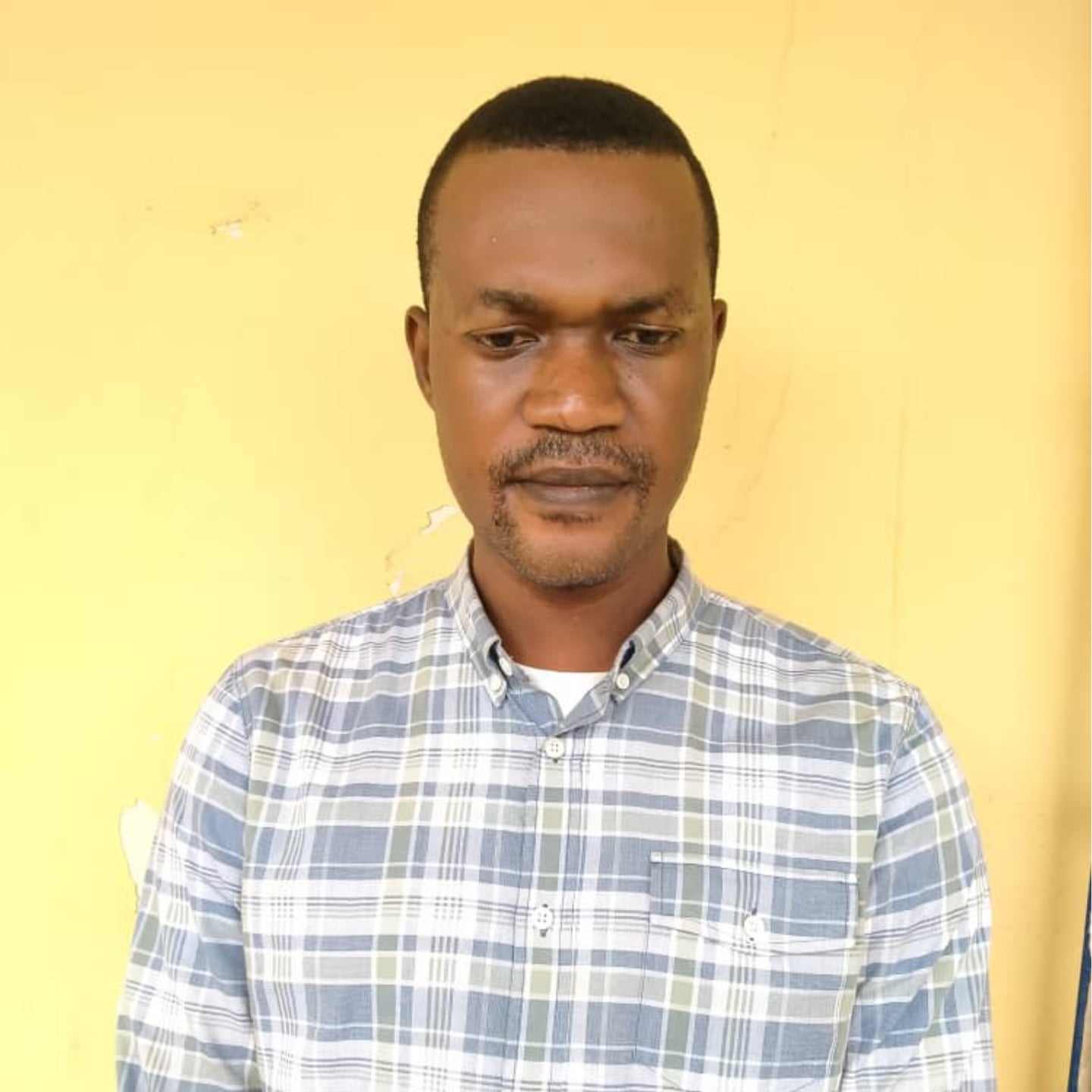 The General Overseer of The Beloved Chapel, Agbado Ogun State, Pastor Israel Adebayo, has confessed to the police that he defiled a 14-year-old member of the church’s choir, but he did not know how it happened.

The 38-year-old pastor was arrested by the police after the mother of the teenage girl reported at Agbado Divisional Police Headquarters that the head of the church, situated at 9, Iyaniwura street, off Owonikoko Street Agbado, lured her daughter into his room and forcefully slept with her when she travelled to treat herself of a certain ailment.

The Ogun State Police Public Relations Officer, Abimbola Oyeyemi, said the pastor, while being interrogated after his arrest, “admitted defiling the victim,” even as he “pleaded for forgiveness”.

“According to him, his family and that of the victim are so close, but he didn’t know how and why such a thing happened to him,” Oyeyemi quoted him as saying.

Preliminary investigation, it was said, revealed that the suspect would have been arrested long ago, but the mother of the victim frustrated the move because she did not want to offend her pastor.

“But when the victim is continuously bleeding from her private part since the incident, which happened October 2021, she was left with no other option than to allow police to wade into the matter.

“The victim, who claimed that the Pastor was the first person to sleep with her,.is currently recuperating in a hospital.”

Meanwhile, the Commissioner of Police in the State, Lanre Bankole, has ordered the transfer of the case to the State CIID for further investigation and possible prosecution.

Bankole warned parents to stop the habit of covering anybody who indecently assaulted their daughters no matter how close they are to such persons, saying they too may be liable for prosecution for compounding felony. Continue Reading