Home Politics ICPC Release Dbanj Based On Self Recognition 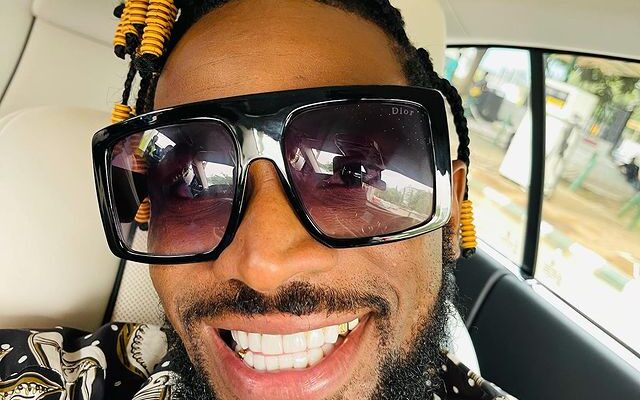 ICPC Release Dbanj Based On Self Recognition

D’banj’s lawyer, Pelumi Olajengbesi, who announced the development on Friday, said the musician was released on self-recognition.

Olajengbesi in a statement on Thursday said D’Banj who was arrested by the anti-graft agency on Tuesday, was innocent of the allegations of fund diversion trailing him regarding the social empowerment programme ‘N-Power Scheme.’

This was also as he demanded that the Ministry of Humanitarian Affairs should make public the names of government officials allegedly involved with D’Banj in the alleged fraud.

But sharing the news of the singer’s release on his Facebook page and a statement on Friday, Olajengbesi explained that nothing incriminating was found on D’banj.

The statement read, “After 72 hours of unfair detention and false allegation against Mr. Daniel Oladapo (D’banj), the Independent Corrupt Practices and other Related Offences Commission (ICPC) on Friday afternoon released the popular singer.