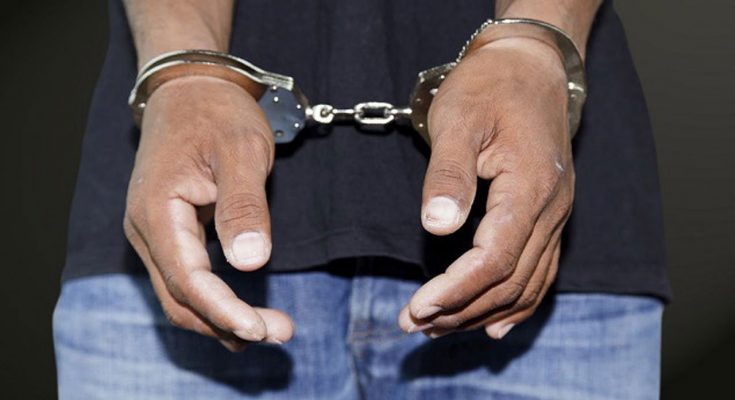 A pastor in Adamawa State has been arrested for threatening to kidnap someone if the person does not give him N1 million.

Pastor Joel Saul, 30 years old and of ECWA Church Kwanan Kuka, Ngurore, in Yola South local government area, allegedly wrote a letter to his target, claiming to be the leader of kidnappers around Ngurore, apparently to instil fear in his target.

Joel Saul made his claims in a two-page letter to one Oliver Mamza of Sengere, near Ngurore, along the Yola-Numan road, demanding N1 million.

He made it explicit in the letter that he would kidnap Mamza or even kill him unless Mamza pays up.

In his confessional statement to the police, Saul admitted being the writer of the letter but said he really did not mean what he wrote.

“Yes, I’m the author of the contents of the letter but I have regretted my action. It is a big mistake I have ever made in my life, being ignorant of the implications of writing such a letter,” he told the police.

He claimed never to have done such a thing before and that it has caused him huge embarrassment.

“The shameful thing has already happened; I have now lost my integrity being a Pastor leading a congregation and telling them what to do, and today I was caught in the act which goes contrary to my preaching,” he said.

In a note to his church, he asked members to forgive him.

Speaking on the development, the Police Public Relations Officer in Adamawa State, SP Suleiman Nguroje said the state Police Command on September 5, 2022, received a complaint from Oliver Mamza that his life was at stake based on the letter sent to him by Joel Saul.

According to Nguroje, the state Commissioner of Police, Sikiru Akande, detailed an officer who led a team of investigators who identified and arrested Saul. Continue Reading