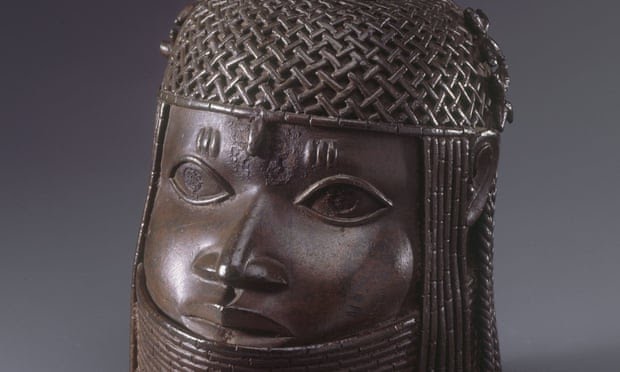 More than 100 artefacts looted from Benin are set to be returned by the University of Cambridge to Nigeria.

The 116 artefacts were taken by British armed forces during the sacking of Benin City in 1897 and have since been in museums in the UK, Europe and US.

During the attack, the British burned the city’s palace and exiled Benin’s Oba, or king, with thousands of brasses and other works – collectively known as the ‘Benin bronzes’ – taken and later sold off in London to recoup the costs of the military mission.

The artefacts, which are considered to be of exceptional artistic quality and significance, have had claims for their return dating back to the mid-20th century.

The university supported a formal claim from Nigeria’s National Commission for Museums and Monuments (NCMM) for the return of the items earlier this year.

A university spokeswoman said on Wednesday: “The Charity Commission has considered and approved the return of 116 historical objects, often referred to as the Benin bronzes, from the University of Cambridge’s Museum of Archaeology and Anthropology to the National Commission of Museums and Monuments (NCMM) of Nigeria.

“The university is now working with the commission to finalise next steps regarding these Benin bronzes, and we will communicate these in due course.

“Some artefacts will remain in Cambridge on extended loan, ensuring that this West African civilisation continues to be represented in the museum’s displays, and in teaching for school groups.

“Those that return physically will be transferred to the National Commission for Museums and Monuments, as is required legally by the Republic of Nigeria, and an approach formally supported by the Oba of Benin.”

Last month, the Horniman Museum, in south London, returned looted Benin bronzes to Nigeria, while the Wellcome Collection closed its Medicine Man gallery because it “perpetuates a version of medical history that is based on racist, sexist and ableist theories and language”.

However, Downing Street has said there were no plans to change the law which prevents the British Museum handing the Elgin Marbles, also known as the Parthenon Marbles, back to Greece.