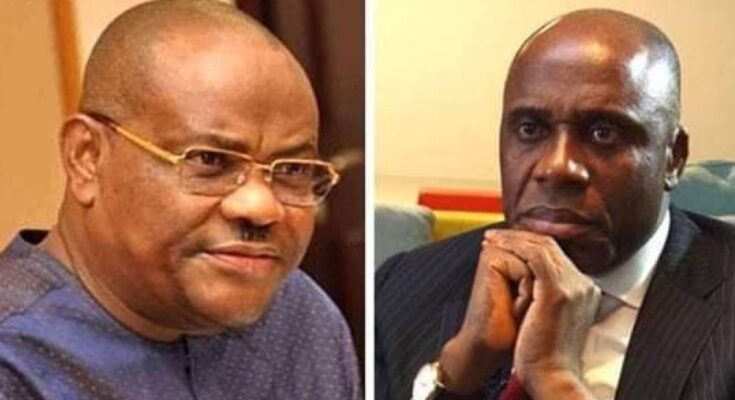 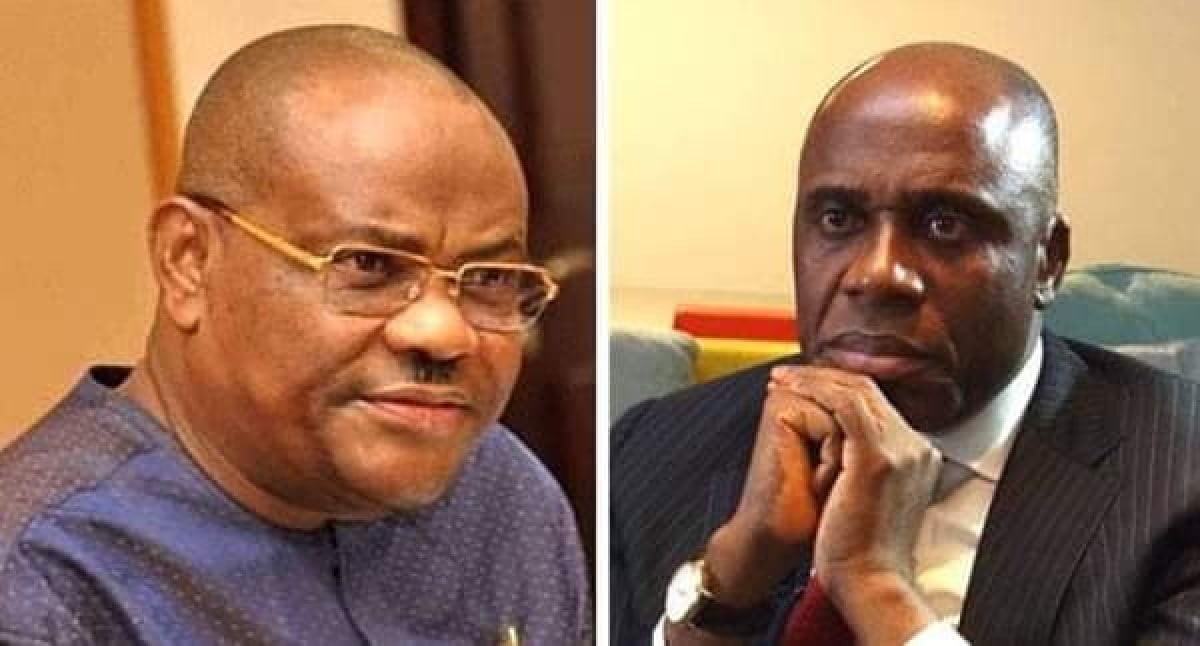 The declaration of intention to run for presidency in 2023 has taken its toll on Nigerians, especially students who have stayed home for three months due to the ongoing Academic Staff Union of Universities, ASUU, strike.

The Non-Academic Staff Union of Universities, NASU, and the National Association of Academic Technologists, NAAT, embarked on strike in February over the failure of the Federal Government to address their concerns.

The numbers of presidential aspirants have continued to increase daily while ASUU and the government fail to reach truce.

This, however, did not go down well with Nigerians who took to their social media pages describing the presidential aspirants as selfish, with all focus on election and having no regard for education in the country.

Here are some reactions gathered by NNL from Twitter;

@Arekunmi “ None of these aspirants has even used “ending the ASUU strike card” in their declaration campaigns. That’s how low the regard for education is for these guys.We are not even asking you to end the strike..at least have some decency by using it to campaign.Like, at least lie.”

@AdaramolaRichard “To be frank, it is selfishness and even stupidity, running for presidency while students are on strike. Message to all presidential candidates.”

@NwanneObi “It is obvious that this government does not care about our students as already demonstrated. From Labor to Education all interested in presidency despite the many months of strike. Mobilize your members and students to chase them away.”

@NwanjiInnocent “It’s sad at this point that the Ministers for Education and Labour have left ASUU and Nigerian students to jostle for the 2023 presidency. When this is all over, they will find a way to defend this mediocrity.”

@Aniefiokdebest “The multiple declaration for the 2023 presidency by politicians has turned the exercise to a child play. For goodness sake, how can individuals who cannot solve common ASUU strike, pay workers salary, implement the N30,00 minimum wage be declaring for president? Jokers.”

@99_AMC “No money to pay ASUU but there’s 100m for the presidential form. Has any of them even addressed this strike while doing their declaration of interest in the presidency thingy?

@IamDouggy “As a student, I endured strikes twice before I graduated. Education in Nigeria is just like electricity, if not worse, it’s never stable. It pains me that the people are the ones suffering yet they can’t do anything about it. The 2023 election is now the government’s focus, even the Minister of Education.”

@Adibenco4 “ASUU has been on strike for months, yet all the government cares for is the 2023 election. We are not fools.” Continue Reading