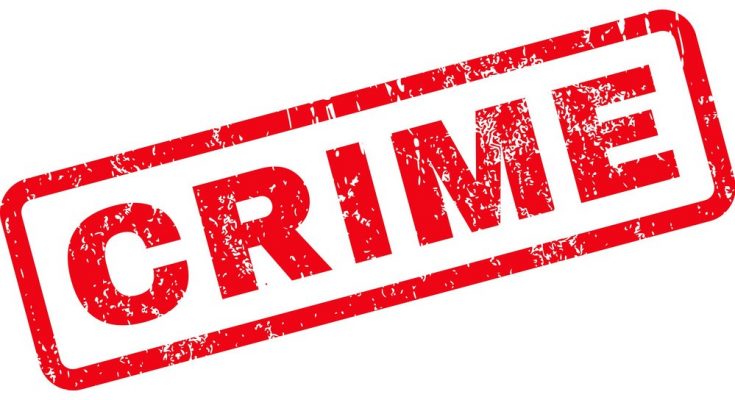 We killed our friend out of envy – 28-yr-old suspect A murder suspect, Wahab Hammed, 28, has disclosed that he conspired with his friend, Adegoke Ayobami, 31, to kill one Oguntade Wasiu because the deceased was making more money than the two of them.

Fielding questions from journalists during the parade of suspects by Osun State Police Command at its headquarters in Osogbo, Hammed said he and Ayobami were friends to the deceased and also engaged in Internet fraud, which fetched Wasiu more money than the two of them.

His words: “I am a tailor by profession and I have a shop but I also operate motorcycle for additional income. I am from Modakeke in Adesiyan compound. I also engaged in Internet fraud but I have never hit any money.

“Wasiu was a friend to Ayobami. I knew him through Ayobami and he was into Internet fraud. He has been into yahoo before our friendship more than a year ago.

“I and Ayobami killed Wasiu because he was always telling us about his achievements, about how much money he was making from internet fraud and how he flaunted his successes like opening a shop for his wife, buying gold and many more. All these grieved my heart and made me envy him.

“And I have always wanted to collect his money so that I can use it to cater for my need.

“We killed him on August 8, 2022. We lured him to a new site because he came to me that he wanted to buy a piece of land.  Ayobami and I took him to a site at Modakeke. After we inspected the land, on our way back, I was in front, Wasiu followed me and Ayobami was at the back. Ayobami held him at the jugular and while he was shouting he hacked him on the head with a cutlass.

“We never had a plan to kill him but to collect money from him, but Ayobami eventually killed him. I went to report myself at the police station days later.”

The Commissioner of Police, Olawale Olokode, said the suspects would be arraigned in court after the conclusion of the investigation. Continue Reading